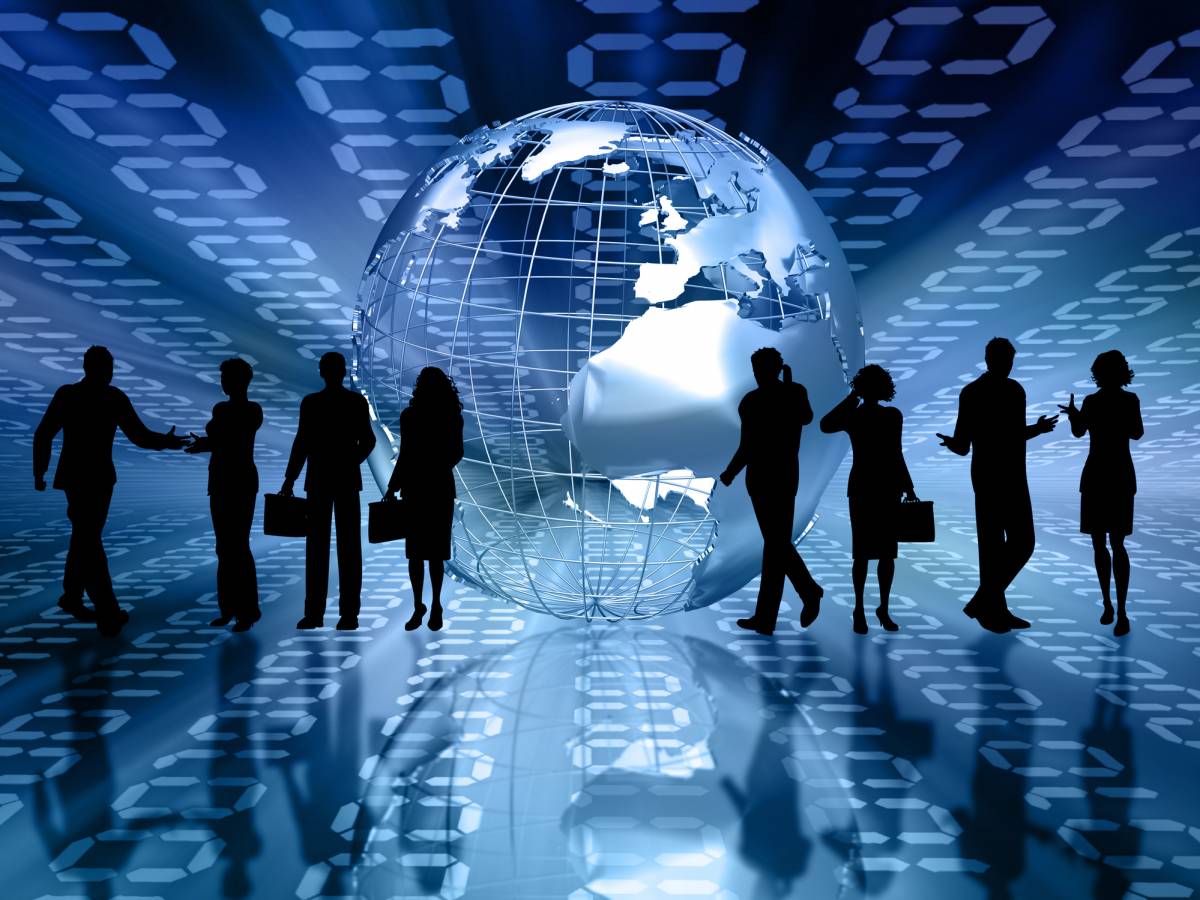 K Sharp led a collaboration between Vindico, Aleph Insights and the University of Manchester to deliver a research project that investigates the future relationship between technology and the UK Defence Force from 2040 onwards.

The #UKDEF500 study was a proof of concept to explore the development of radical organisational change through to 2040. It aimed to investigate the proposition that the number of uniformed personnel that are being put in harm’s way should be minimised. Therefore, the study set a challenge to proactively reduce the uniformed contingent of the Armed Forces to 500 personnel by 2040 with the delivery of required effect being supported by technology and other means.

The study considered a radical departure from the historical and traditional view that a large standing military is required, instead adopting a more dynamic approach to force reduction. It investigated a vision for a Minimum Viable Military (MVM) Force enhanced by technology and other means, reducing the uniformed military in order to directly focus resources on delivering effect at a time when the future is very uncertain.

This project has been delivered through the HSSRC framework

Share this project...
Got an enquiry?
If so we'd love to hear from you! Get in touch today...
Contact Us